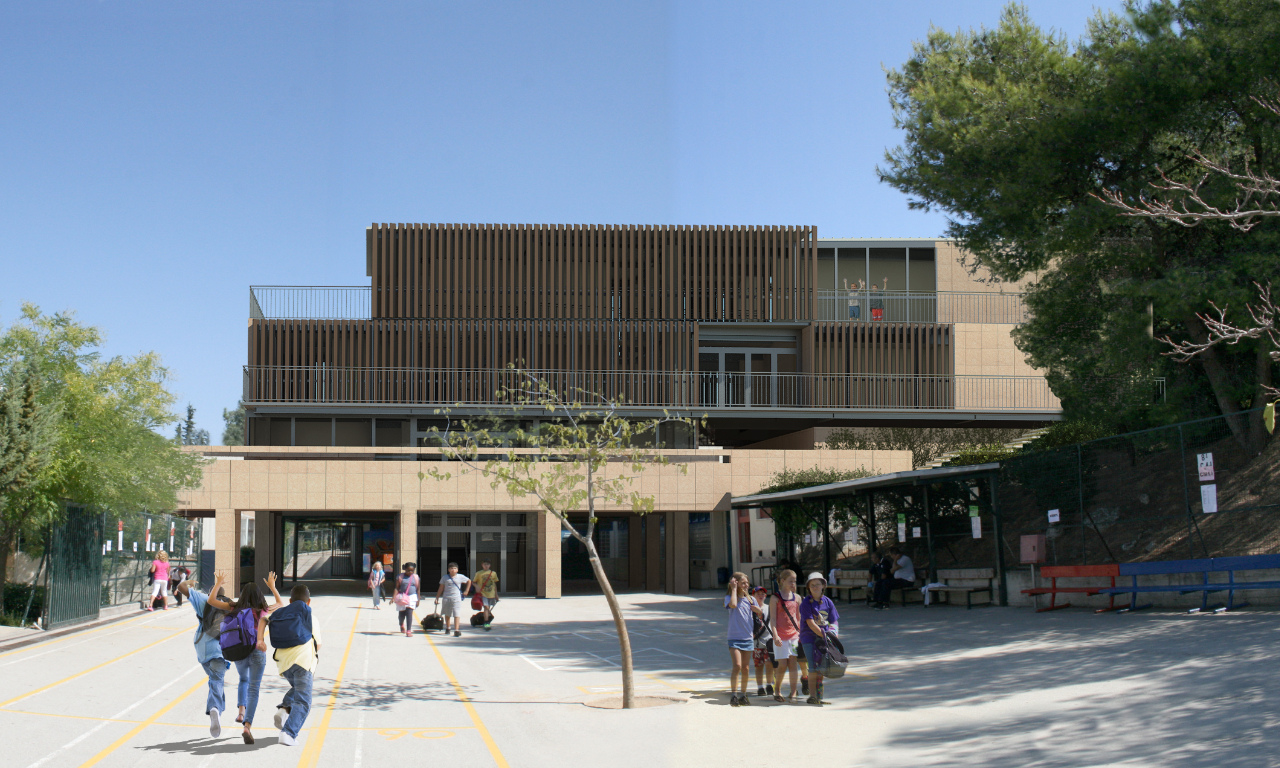 The proposed architectural design had two main targets. The first target was for the building to function as a gentle transition between the natural and the built environment of the site, since it is located at one of the boundaries of the site with dense vegetation. The second target was the definition of its architectural relationship with the existing buildings of the school complex, so that it could provide a refreshing and creative role for the future of the school. The design of the interior spaces focused on favouring communion between students themselves and the teachers. Movement zones are characterised by double height, while natural lighting is provided to all the communal spaces. Great emphasis was given to the environmental properties of the building, its orientation and generally any characteristic that could reduce its energy consumption when compared to a conventional building. A large portion of the eastern facade is covered with a wire system for the natural development of a green wall. Due to the fact that the exact location of the building was defined in the competition brief, it was deemed necessary to confront the western and eastern sun rays. The solution given comprises of vertical wooden shading devices which regulate the interior lighting and thermal conditions. 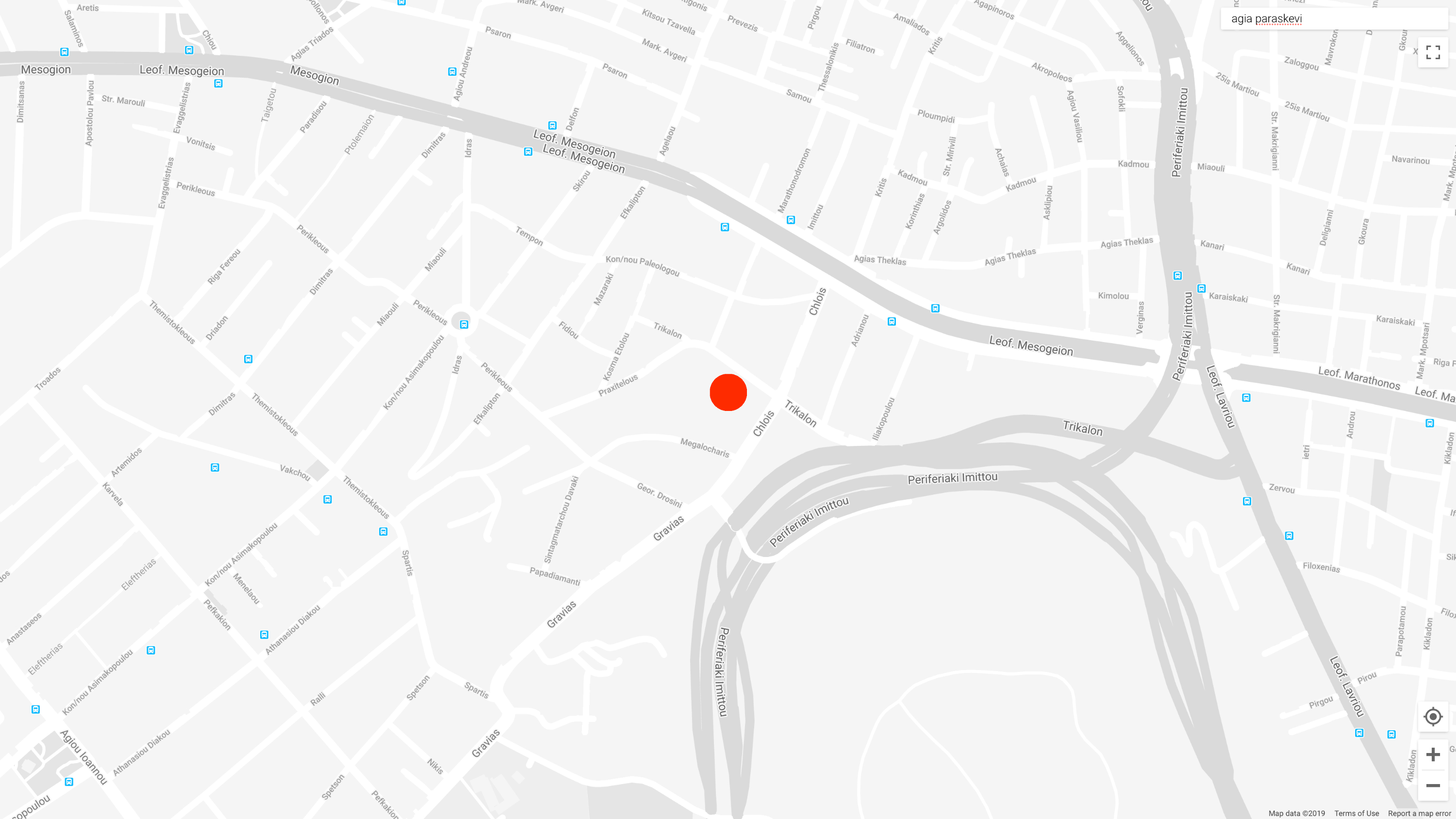